I love Kdramas, but I do also have some other interests. I’m a Graphic Designer. Here’s some vector design I’ve created. Since I also really like manga and anime, I reworked some of my favourite manga characters.

So Ji Sub in I’m Sorry I Love You

Snail Couple Fated To Love You 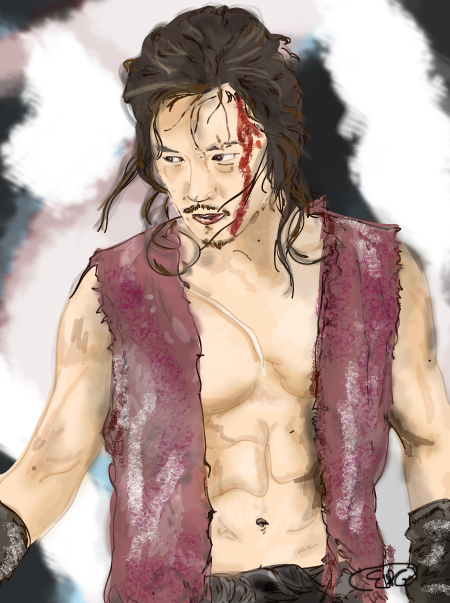 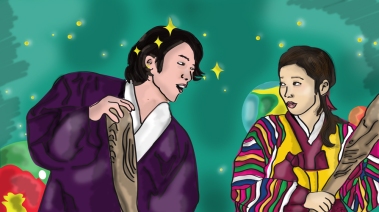 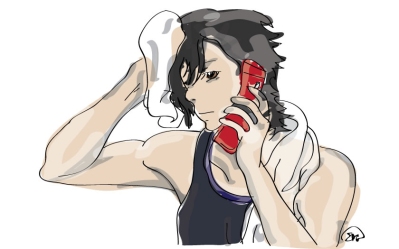 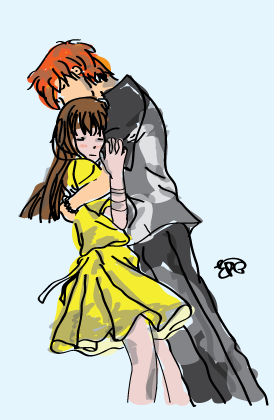 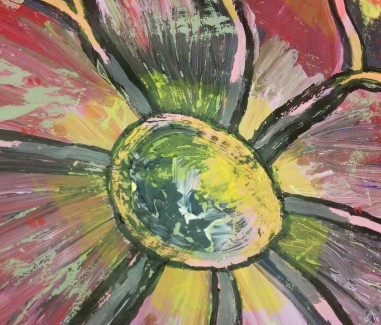 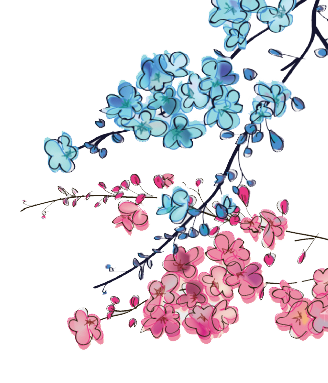 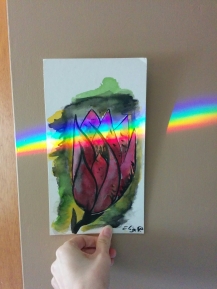 Tulip by Zhaoul with Rainbow 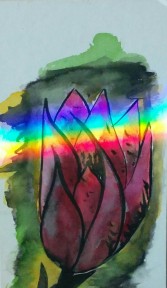 Tulip by Zhaoul with Rainbow (closeup) 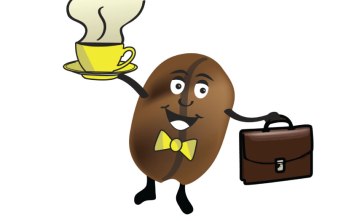 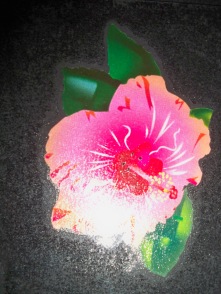 Painting in motion by Zhaoul

Duck and Swan by Zhaoul 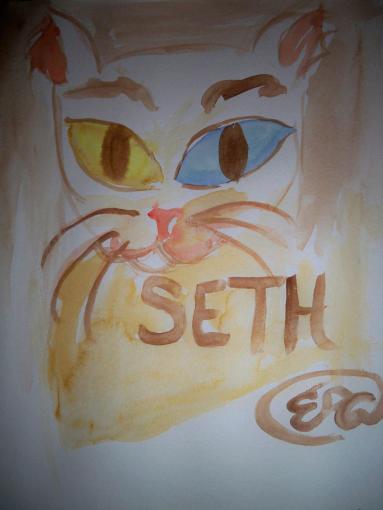 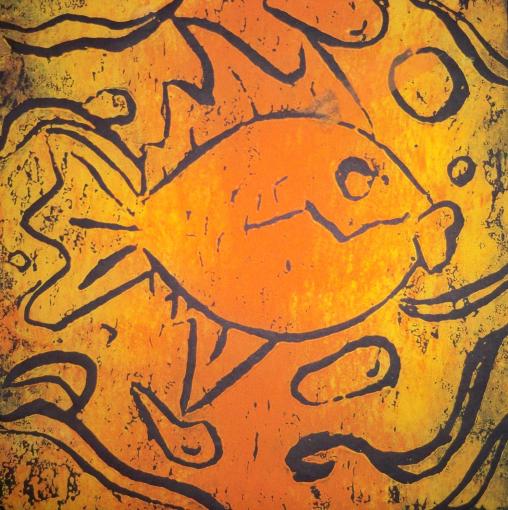 A lotus flower I drew after feeling inspired by the drama.